Bravo TV – Denise Richards Breaks Down While Explaining the Rare Disorder That Affects Her Daughter, Eloise 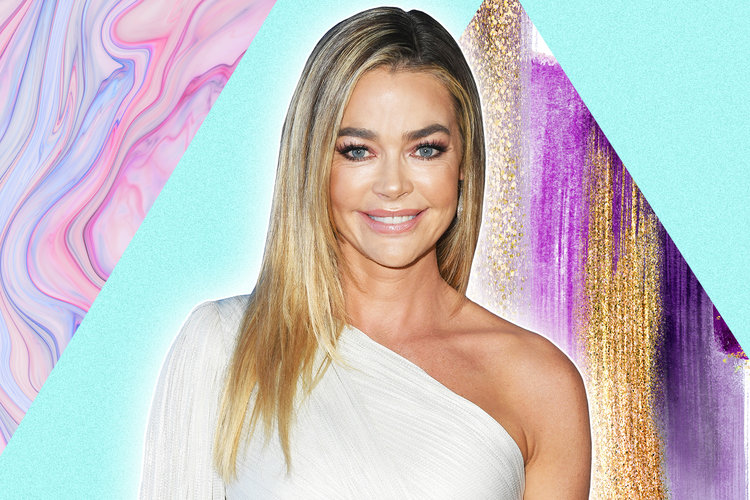 Denise Richards adopted her 8-year-old daughter, Eloise, in 2011, joining daughters Sam and Lola (who she had with ex-husband Charlie Sheen). Eloise was later diagnosed with a rare disorder, Chromosome 8, Monosomy 8p, which has been emotional for the family, she explained on the first part of the The Real Housewives of Beverly Hills reunion in the clip above.

“It’s caused many delays with her and it’s caused a lot with speech, development,” Denise said. “We found out probably two years ago exactly. It was a very difficult thing to diagnose, she went through a lot. It was really hard when I saw what was written on the medical report to get the blood test and all the testing done. It was hard to see it in black and white, to be honest.”