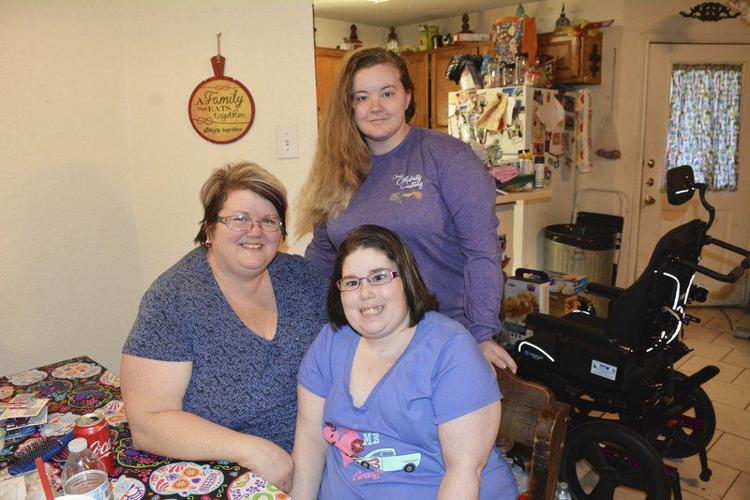 When doctors diagnosed Shelby Prewett with chromosome 8 disorder at age 4, the information they gave Shelby’s mother Renee Prewett was sparse.

Shelby Prewett, now 24, has a rare disorder that is referred to as Deletion(8)(p21.3), an abnormality on chromosome 8p. She suffers from seizures, musculoskeletal disorders, intellectual disabilities and heart and brain abnormalities. Shelby Prewett can walk around the house but also sometimes uses a wheelchair.

“When she was first diagnosed with chromosome 8 disorder when she was 4, the paperwork they gave me, and this was at Dallas Children’s, was literally just something that they had printed off, and it was like one and a half pages of really nothing,” Prewett said. “There was only like 14 cases known cases.”

The Prewetts are hoping to travel to New York in June for a conference about the disorder.

The conference, hosted by nonprofit organization Project 8p, is planned to unite families, researchers and clinicians for two and a half days. Project 8p Founder Bina Shah, who is also a parent of a child with the disorder, said the conference will unite 8p families and collate information about the disorder.