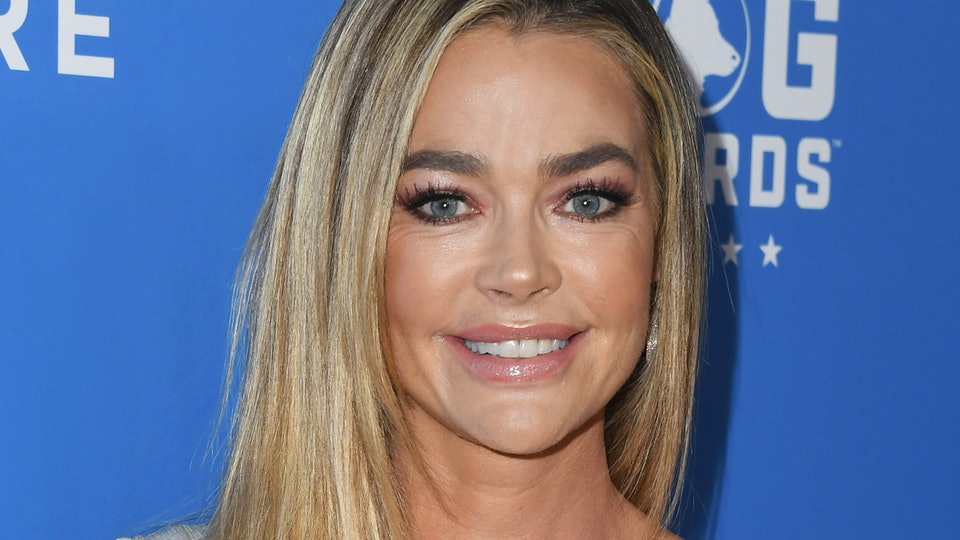 Many people know Denise Richards from her rocky relationship with actor Charlie Sheen. For a while they were front and center of every tabloid. Now, things are a lot calmer for Richards. She’s enjoying her life as a mom, new wife, and reality television star. But there is one thing she wanted to share with her fans, in hopes of raising awareness and letting others know they are not alone. Denise Richards opens up about raising her daughter with special needs and it’s not always easy.

Richards told People that her youngest daughter, Eloise, 7, has “special needs,” and has a rare chromosomal disorder.

In addition to little Eloise, Richards has two older daughters, Sam, 14, and Lola, 13. Both Sam and Lola are daughters from her marriage with Charlie Sheen. She adopted Eloise in 2011 as a single mother, according to People.