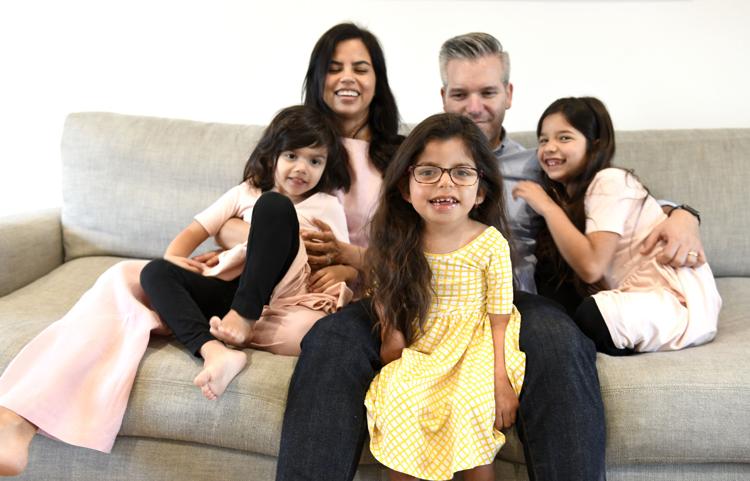 The first sign of trouble was her newborn’s faint cry.

“In my mind, I’m thinking that’s not a big deal,” said Damaris Bailey of Rolling Hills Estates, recalling the moments after her daughter Lulu was born. “Maybe she’s not a crier, you know?”

The nurse checked Lulu’s vitals and noticed her blood sugar was low. When they took her to the nursery, Lulu started having what looked like seizures. The doctors suspected meningitis, but the test results were clean. Then, they started to notice slight physical abnormalities — her chin was a little small; her nipples were further apart than normal; her muscles were underdeveloped.

After two days of tests, the doctors didn’t have any answers. Bailey was nervous, but the pregnancy had been normal. The delivery had been fine. It was her second child and she couldn’t think of anything that felt different this time around, but something, somehow had gone awry.

The doctors ran an ultrasound on Lulu’s head and discovered she was missing her corpus callosum — the part of the brain that connects the left and the right hemispheres — but they still didn’t know what caused it.