JEANS for Genes Day on September 18 will raise vital funds for children with genetic disorders in the UK.

And two-year-old Hannah Pender, from Pollok is just one example of who the charity supports.

Hannah was diagnosed with the genetic condition at 20 months old but mum Rebecca Pender, 27, immediately suspected something was wrong with her first born despite doctors reassuring her Hannah was fine.

She said: “My husband John and I were really sure there was something wrong. We kept saying this to the doctors and we thought it was due to the difficult birth, but we were told she was OK. 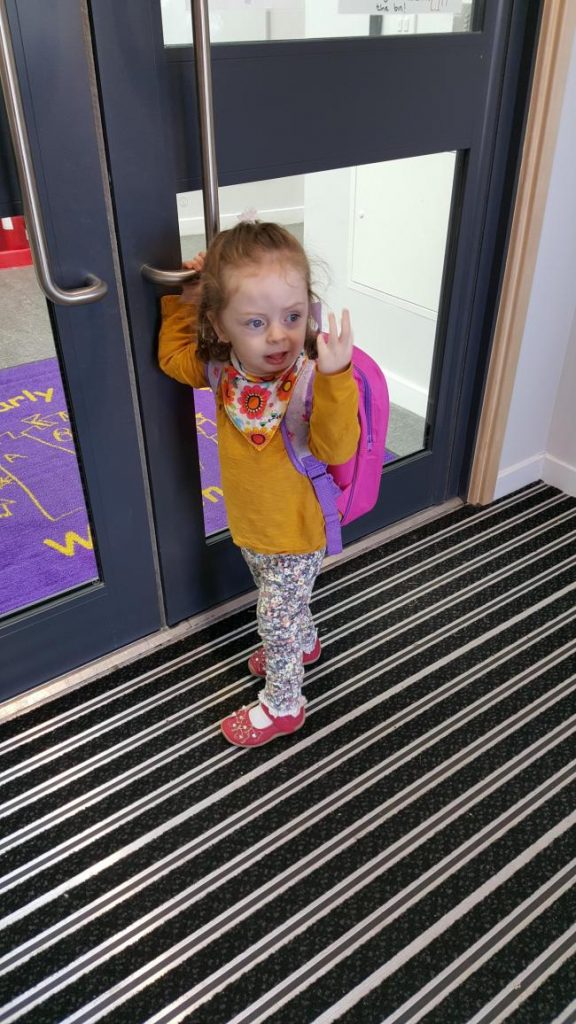